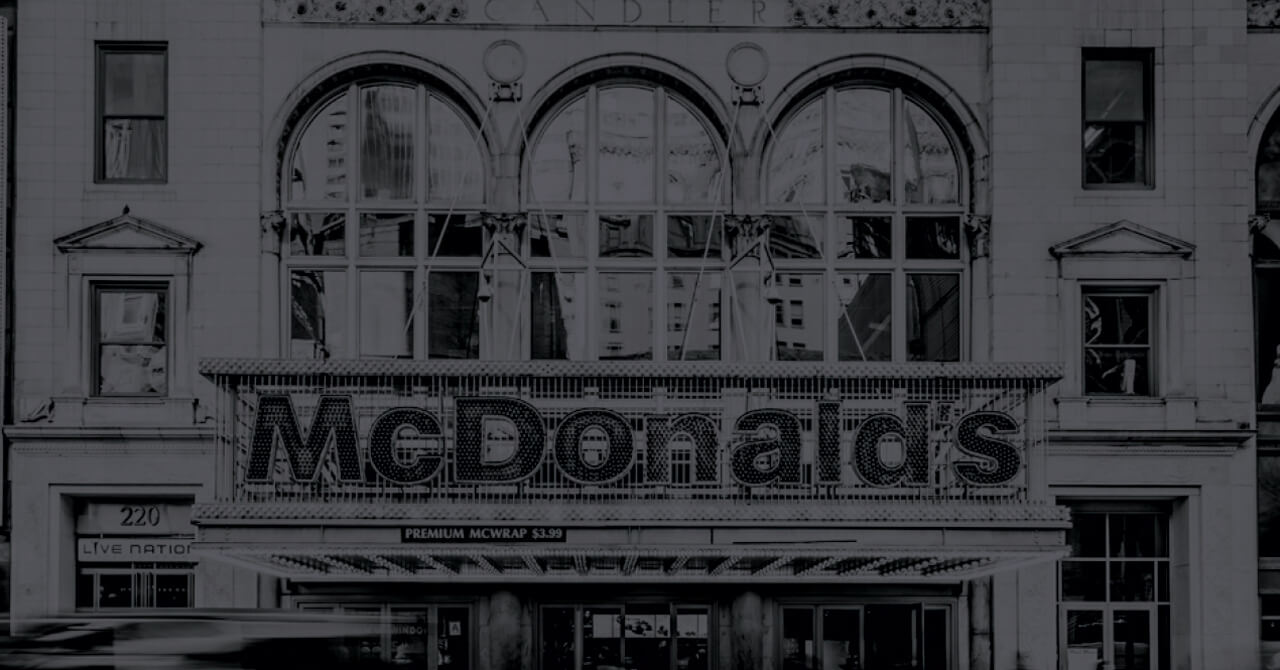 Overview
An historic building located in the heart of iconic Times Square, Candler Tower was built between 1912 and 1914 by Coca-Cola magnate Asa Griggs Candler. It remains a prime example of the architecture of the era and was listed on the National Register of Historic Places in 1982.

The first two floors of the property are sub-leased to McDonald’s. This is the busiest and most profitable McDonald’s franchise in the United States, illustrating the unrivalled strength of Times Square as a retail destination.

Asset management opportunities
In 2020, the building will be vacated by the current tenant and EPIC has plans underway to refurbish the retail component, increasing the size by an additional three or four floors. The increased scale at this world-class destination will attract a high end-big box tenant to anchor the investment.

Phase 2 involves renovating the upper floors before releasing them, either as offices, or converting them into prime-location hotel rooms.

Outcome
A property with a world-class address Candler Tower continues to deliver a secure return on investment in the short and longer term.